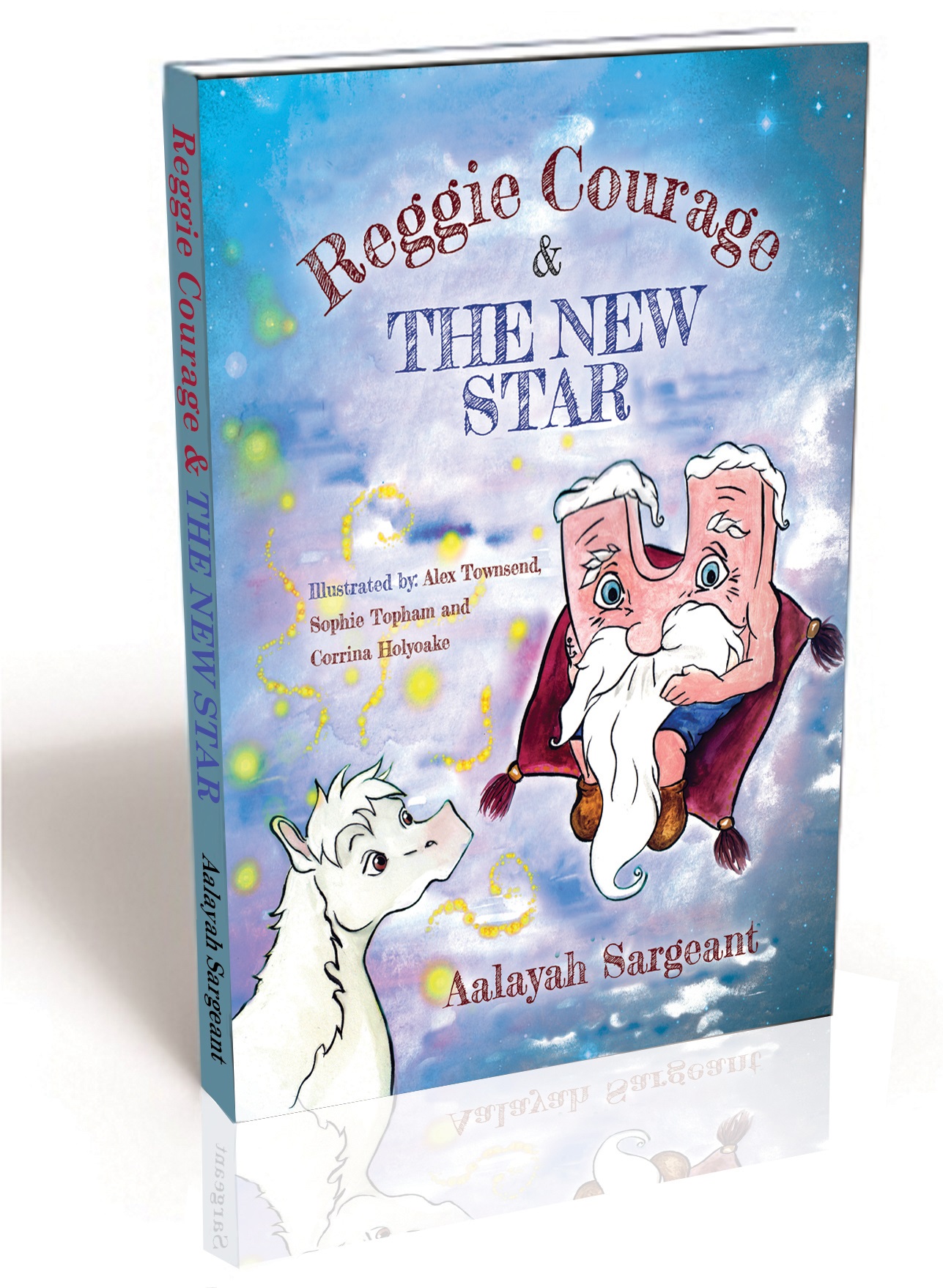 Reggie Courage is a powerful Magnet who wears his heart on his sleeve. After discovering a foal lost in the woods, Reggie embarks on an exciting and dangerous journey, fuelled by love and compassion. After training his new friend Quartz, named after his favourite crystal, Reggie enters him into the Belmagnet Stakes, the biggest horse race on San Magnifico. Before the race, Quartz is stolen and an epic adventure unravels as Reggie, his Genie and his closest friends embark on a perilous mission to save his best friend.

Reggie Courage and the New Star is the first in an original and captivating new series of children’s books, created to share positive values, inspiring messages, and elevate spiritual understanding.